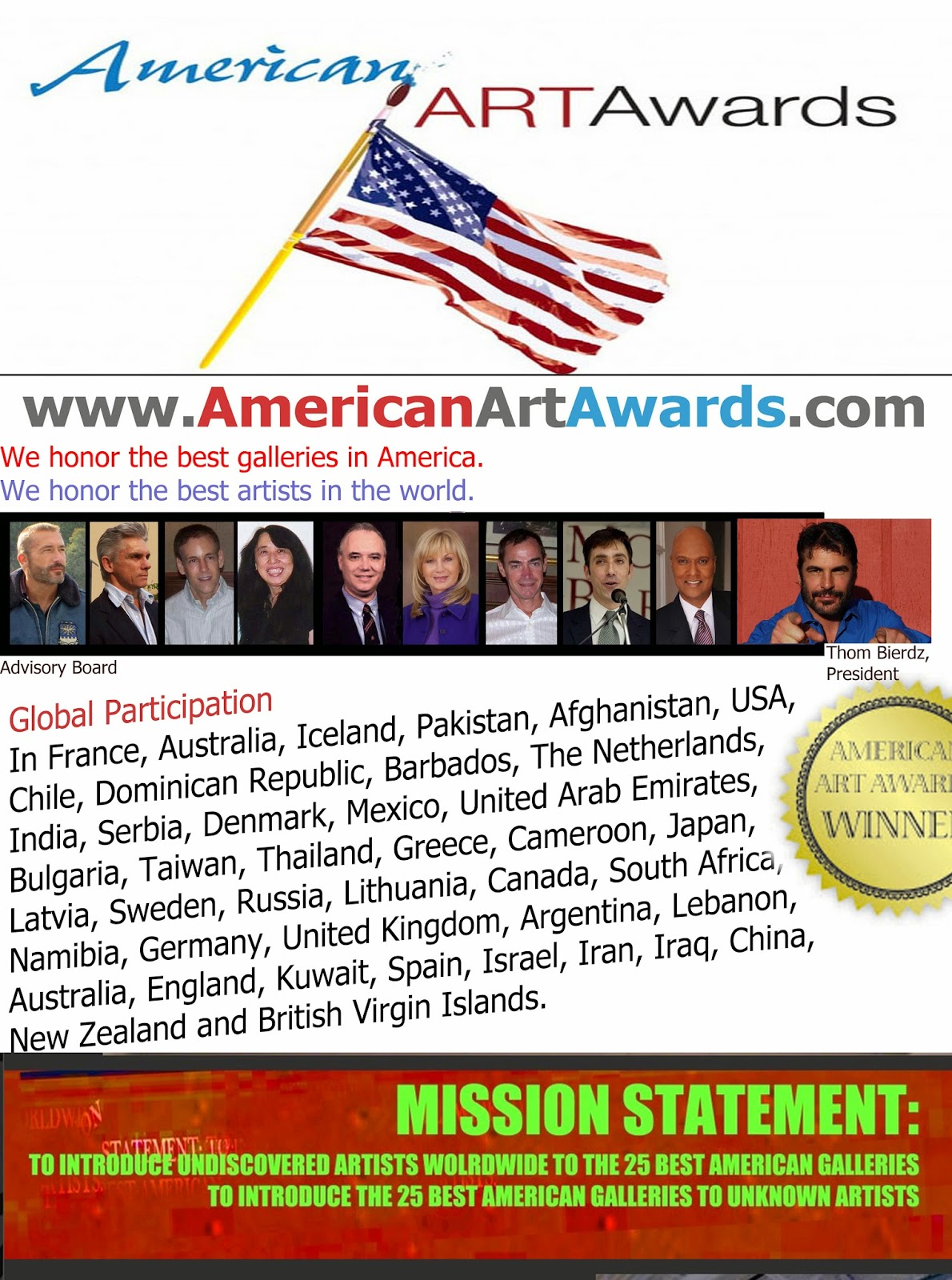 The American Art Awards, with an intent to introduce the best American galleries to unknown artists worldwide, selects their top 25 picks for  remarkably proficient and accomplished galleries each year in March. President of www.AmericanArtAwards.com, Thom Bierdz, a fine artist better known as Phillip Chancellor III on The Young & The Restless, explains Texas’ selection.

“With an impeccable reputation and 25 years of experience in the art industry, Laura Rathe now owns and operates two stunning galleries, one in the Dallas Design District. The other, on Houston “Rathe has been a private art dealer for decades, and in 1998 established her initial (Houston) gallery which quickly became a leading source for contemporary art in Texas. In 2013, the gallery expanded and opened a second location in Dallas on Dragon Street, the city’s premiere arts district destination.

“Laura Rathe Fine Art has become reputable for representing and featuring established, mid-career contemporary artists, many of whom have been acquired into world-renowned private, corporate and museum collections. We at American Art Awards investigate thousands of galleries each year and find Laura Rathe Fine Art the Best Gallery In Texas, 2015, and one of our 25 Best Galleries In The Nation, 2015.”