Cecil Touchon is internationally renowned for his typographic abstractions in painting and collage.  Through his rigorous skill and delicate mastery, he liberates language, reducing it to a purely visual form which emphasizes the simplistic beauty and architecture of language.  These fascinating conceptual compositions are improvisational in nature each one displaying a rich tapestry of constructed gesture. There is a dynamic flow which can be seen and felt as the viewer comprehends the distillation into a transformative experience that is outside of discursive thought.

This solo exhibition continues exploration of communication as a visual dialog. He utilizes tattered texts, shards of historical posters and marks of his own making.

Cecil Touchon, was born in Austin, Texas. His artistic inspiration was ignited early and explored throughout his childhood and into his young adulthood.  He received his BFA from the University of Texas at Arlington. Throughout his career which spans over 30 years, Touchon has been collected world wide and figures prominently in the Massurrealism movement and is a founding member of the 1987 Post-Dogmatist Group. He is associated and respected among  the Art Mail and Fluxus communites. Touchon's paintings can be found in more than 45 corporate and international collections as well as having been included in the Venice Biennale in 2001 and 2009. Touchon's paintings are also in the collections of The International Museum of Collage, Assemblage and Construction, the Museum of Modern Art, the Chicago Art Institute and the Tate Modern. 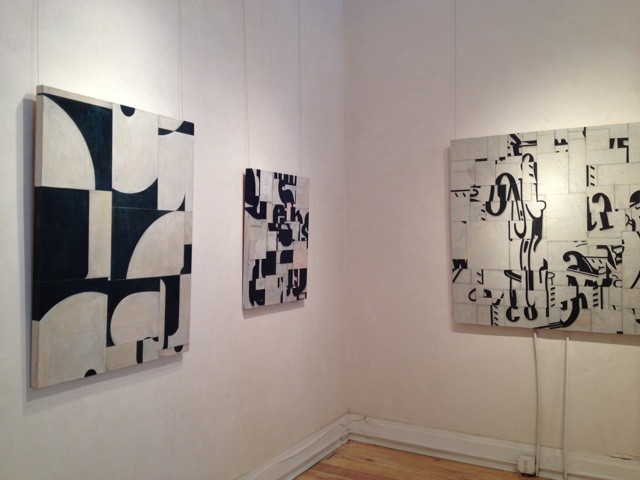 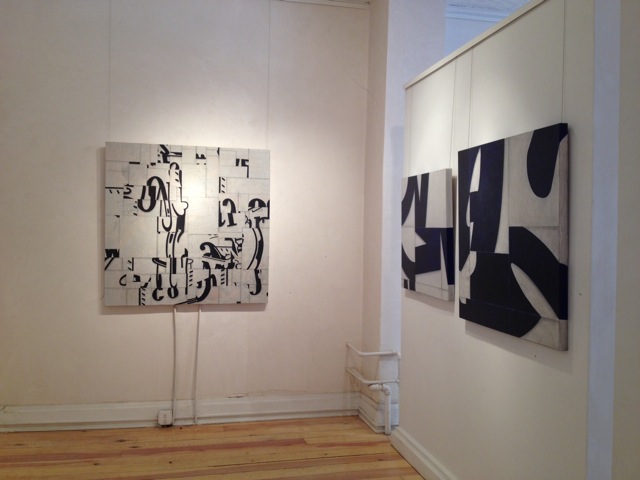 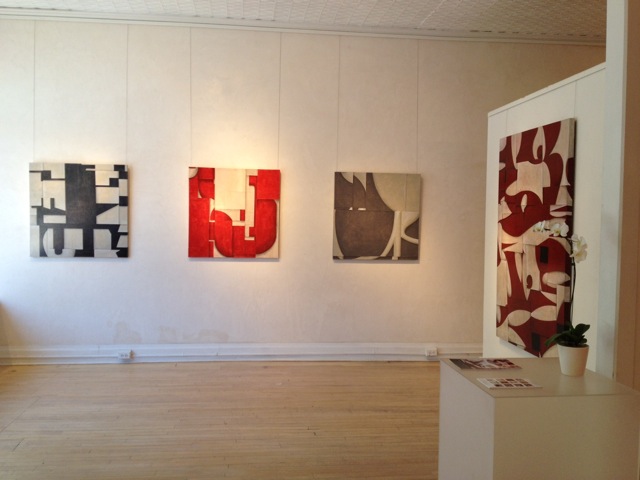 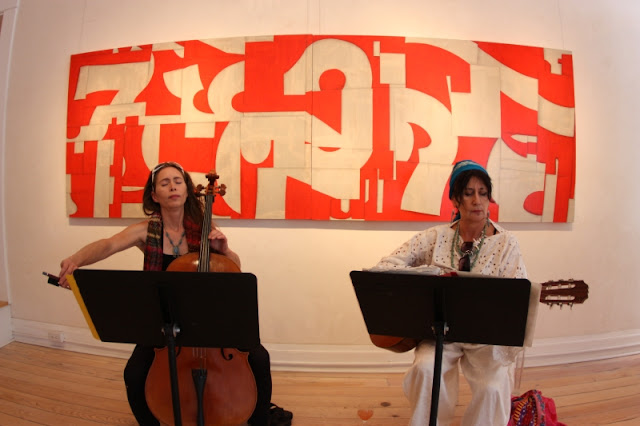 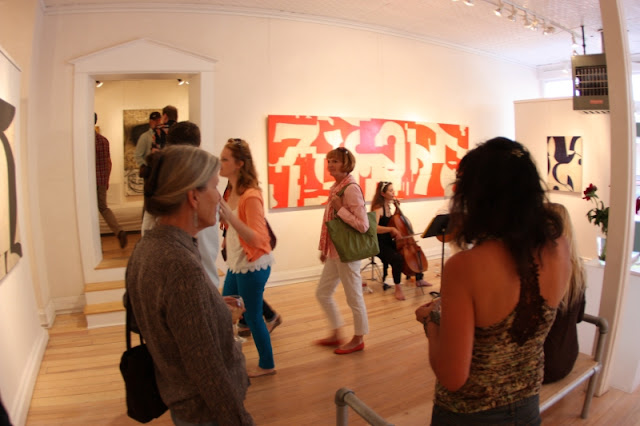 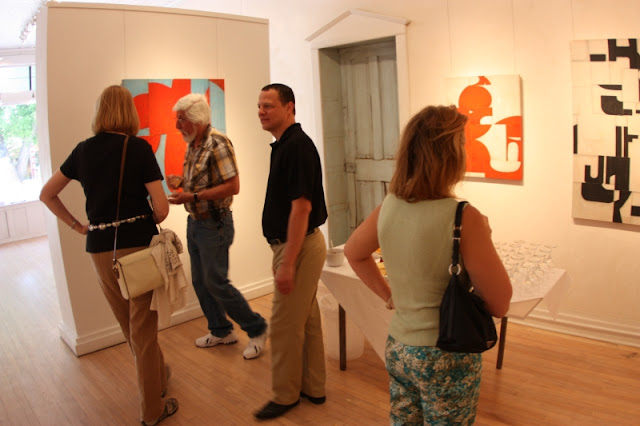 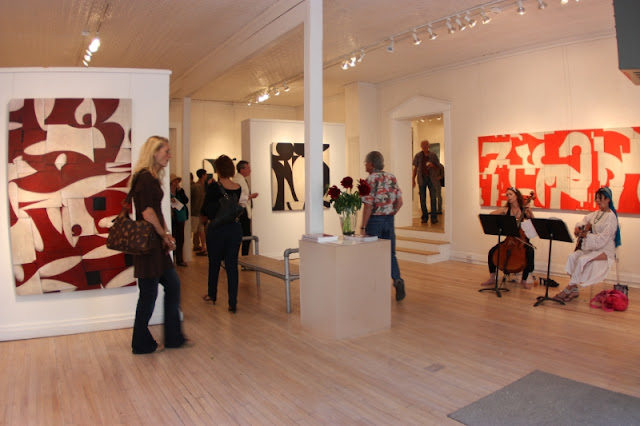 Posted by Cecil Touchon at 7:46 AM

i'm in taos, maybe i can get down to see this
if you are coming to santa fe, it is very smoky from fires right now

Your next show could be called TYPOS! Love these.

Excellent, Cecil! It looks spectacular! Hope you had a great turnout. Love your work. Kathyn Uster

words are soooo....i can feel them. you know.


The information which you have provided is really nice and awesome. Provides some very useful insights of how things actually work. I want to share something more about this as well.