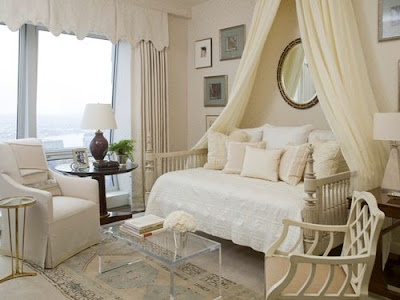 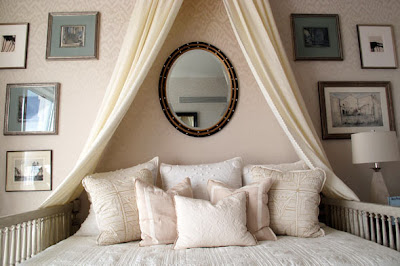 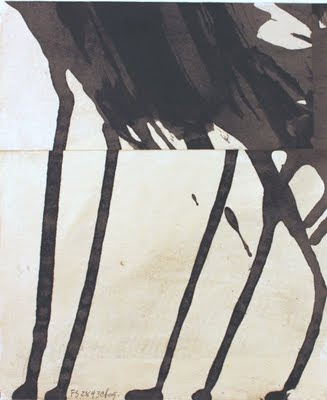 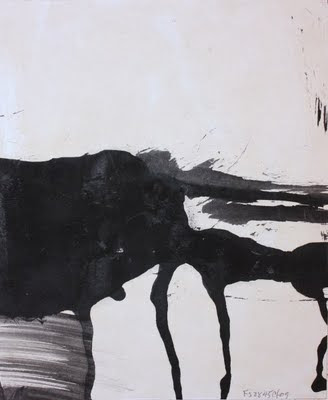 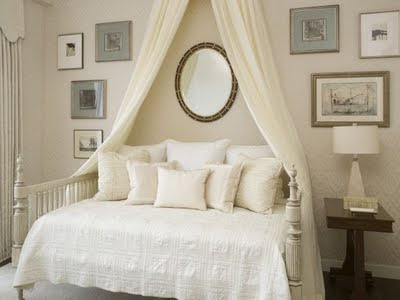 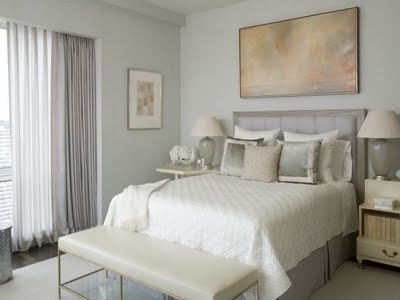 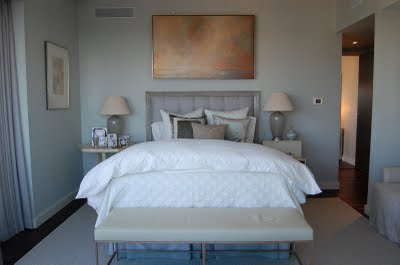 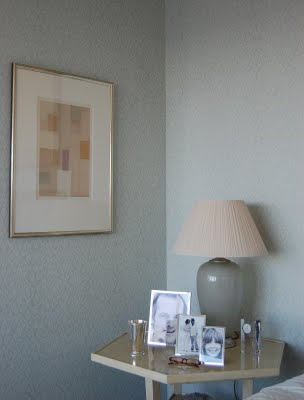 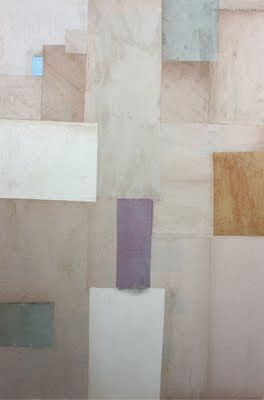 Cecil Touchon Collages in a House Beautiful Project with Phoebe and Jim Howard in New York City called
Designer Visions: Cinema Style sponsored by Hearst magazines.  They paired three of their magazines with three top designers to create apartments that were inspired by films all set in New York. They include Phoebe and Jim Howard for House Beautiful - Something's Gotta Give; Steven Gambrel for Town & Country - Six Degrees of Separation; and Richard Hallberg for Veranda - Wall Street.  They have also partnered with Bizzi & Partners, the developers of The Setai Fifth Avenue and all of the fabulous spaces are located on the 58th floor with amazing views.  Each will also be featured in the respective magazines.  House Beautiful has already featured Phoebe Howard's creation in the November issue
Posted by Cecil Touchon at 6:54 AM